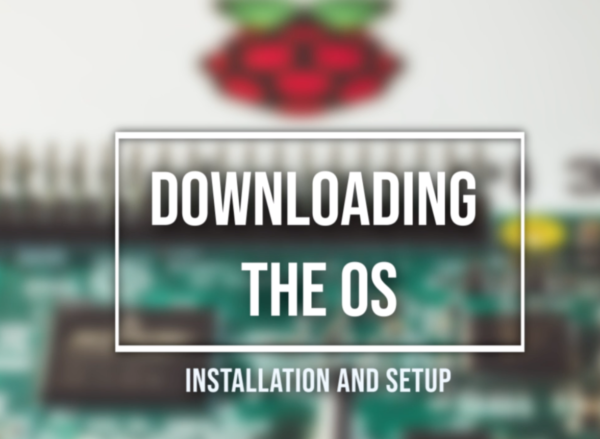 In this article, we are going to talk about the Raspberry Pi OS download and installation.

Via NOOBS you can download the Raspberry Pi OS very comfortable. But also other OSes like LIBRElec can be downloaded and installed very easily via NOOBS. NOOBS is the easiest way to download an OS for the Raspberry Pi and set it up quickly.

Image with desktop and recommended software

Image with desktop without software

Then there is the Raspberry Pi OS variant 'Raspberry Pi OS with desktop'. This is the same image as the one I explained above, except that here the recommended software is not pre-installed, but has to be installed separately. You can use this Raspberry Pi OS image if you don't want to use office programs but still want to have a graphical user interface.

Image without desktop and without software

So the OS has to be operated via the command line. Again, no recommended software is pre-installed, but must be installed individually via the command line. This image should rather be used by experienced users, because the requirement is that you can handle and work with terminal commands.

Image for installation on the PC

Then you can download more Raspberry Pi OS images from the Raspberry Pi download page. These are special versions, among others an "Internet of Things" variant of Windows 10 or also an Ubuntu variant especially for the raspberry Pi. However, we will not deal with these further in this article. In the next article, we will deal specifically with NOOBS and how to set up the Raspberry Pi with it.

Otherwise you can use the Raspberry Pi OS version of your choice. Now the Lite version is not necessarily the best choice to start with. You might only need this version if you have a pre-programmed or pre-developed solution later on and just want to run it without a user interface. Then you don't need to install the whole system with user interface later and save memory to be used.

Do you want to buy a Raspberry Pi? Then I have compiled all the components you need to get started with the Raspberry Pi OS in the following list.
* = Affiliate Link (raspi-config.com) is participant of the affiliate program of Amazon USA, which is designed to provide a commission for websites to earn advertising fees by placing ads and links to Amazon.com).