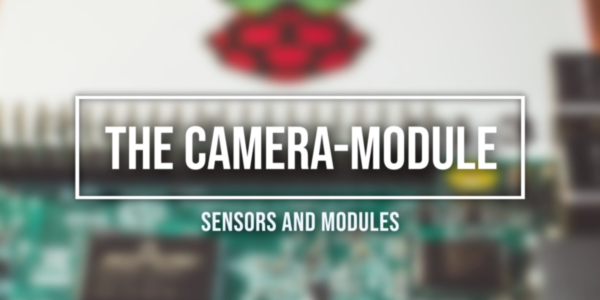 There is also another Raspberry Pi camera module that has an infrared sensor and can be used at night. This brings us to the possible applications of the Raspberry Pi camera. So one possibility would be to use the camera as an inexpensive surveillance camera.

When you activate it you will be asked, do you want to activate the Camera Interface? Select "Yes". After that you will get the message "Camera Interface is enabled". We don't have to do anything else, except restarting the Raspberry Pi.

To take a picture with the camera, we use a very simple command in the terminal called 'raspistill - o image.jpg' and enter a filename after the command like Image.jpg. Then press enter and the photo will be created. You will find the photo in your home directory.

Create a video with the Raspberry Pi camera

Of course you can do a lot more, but this is just a test. After the ten seconds you will find the video again in the home directory. You can open the video with the VLC player. While playing the video you can see that the Raspberry Pi camera is not the best. But as I said, for a surveillance camera it is worthwhile to set up plus easy and cheap.

Here again the links to the Raspberry Pi camera module: